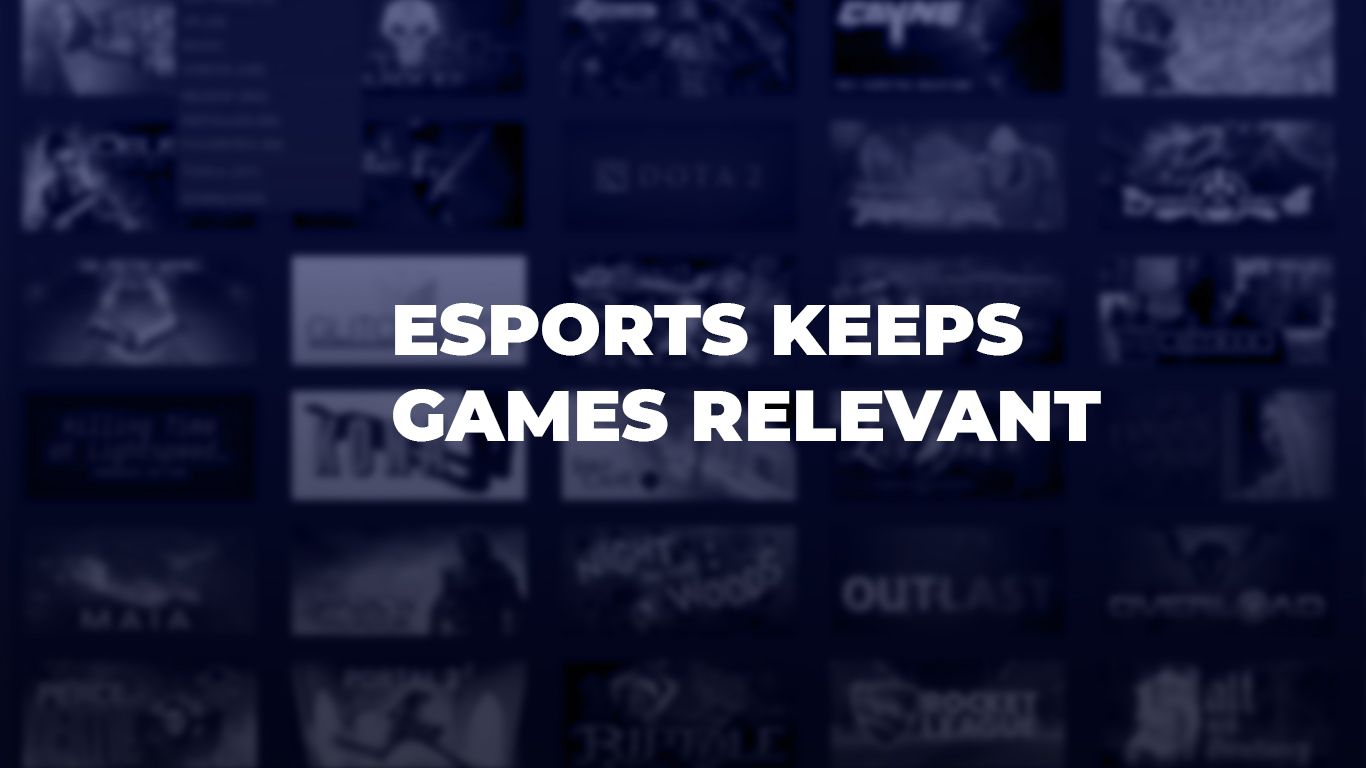 Written with Spike Laurie. Spike has 7 year of esports experience and has worked with Warner Bros. and ESL UK and  Brazil.

The video game business model continues to evolve. In today’s world, digital is king, and only 20% of video games are now sold as physical copies. Microtransactions (MTX), Downloadable content (DLC), season passes, and loot boxes (surprise mechanics ala EA) have all now been refined and iterated into an almost exact science, uncapping the amount of revenue a game can now attain over its lifetime. What were once exclusively the core tenets of Free To Play: acquisition, retention, monetisation has now become the de facto framework for all video games.

A robust multiplayer ecosystem has always been the pinnacle of retention, and it’s now more important than ever to keep your audience engaged and playing your games. Whether that’s playing Goldeneye with your mates on the sofa or scrimming with your clan in Counter Strike.

Understanding the value of this, developers are putting more and more resources into the multiplayer experience. Publishers now spend huge amounts of money running their own global leagues and tournaments that are supported with high quality production and reach tens of millions of viewers around the world, creating pathways to rise through the ranks of amateur players to become professional players.

These professional activations, the in-game rankings, matchmaking, tools, and the grassroots cups constitute the modern esports ecosystem. Esports is the natural evolution of multiplayer gaming, and prize money has become one of the staples of the esports zeitgeist, whether that’s $200 novelty sized cheques handed out for third place at a local LAN event or the $34,000,000 paid out at last year’s DOTA International. When people today think of esports, they think of prize money.

Prize money is a powerful incentive at all levels, especially at the grass roots level where it can be extremely meaningful. Publishers understand this, and hence are liberal with prize money at all levels of the ecosystem, empowering tournament organisers like ESL to run community cups and the now famous Go4 series for players who aren’t ready to jump into the Pro Leagues quite yet, but still rewarding them for the effort. If there’s a meaningful and tangible reward to attain, you’re going to stay engaged with that publisher’s title.

I cut my teeth in the games industry while at Warner Bros. I’m always going to look at things through the lens of a games publisher, but first and foremost I’m a player.

Even after onboarding, the industry standard for prize money payments is usually around 60 days, and can be as high as 90. This long delay leaves players frustrated as they’ve completed the required documents but receive little information to their payment’s status.

It’s important to pay players on time, especially for amateurs. They’ve upheld their half of the deal, organising themselves, training, and perfecting their performance in your game. It’s important publishers uphold their half, paying them properly and on time.

Want to engage with your competitive community?