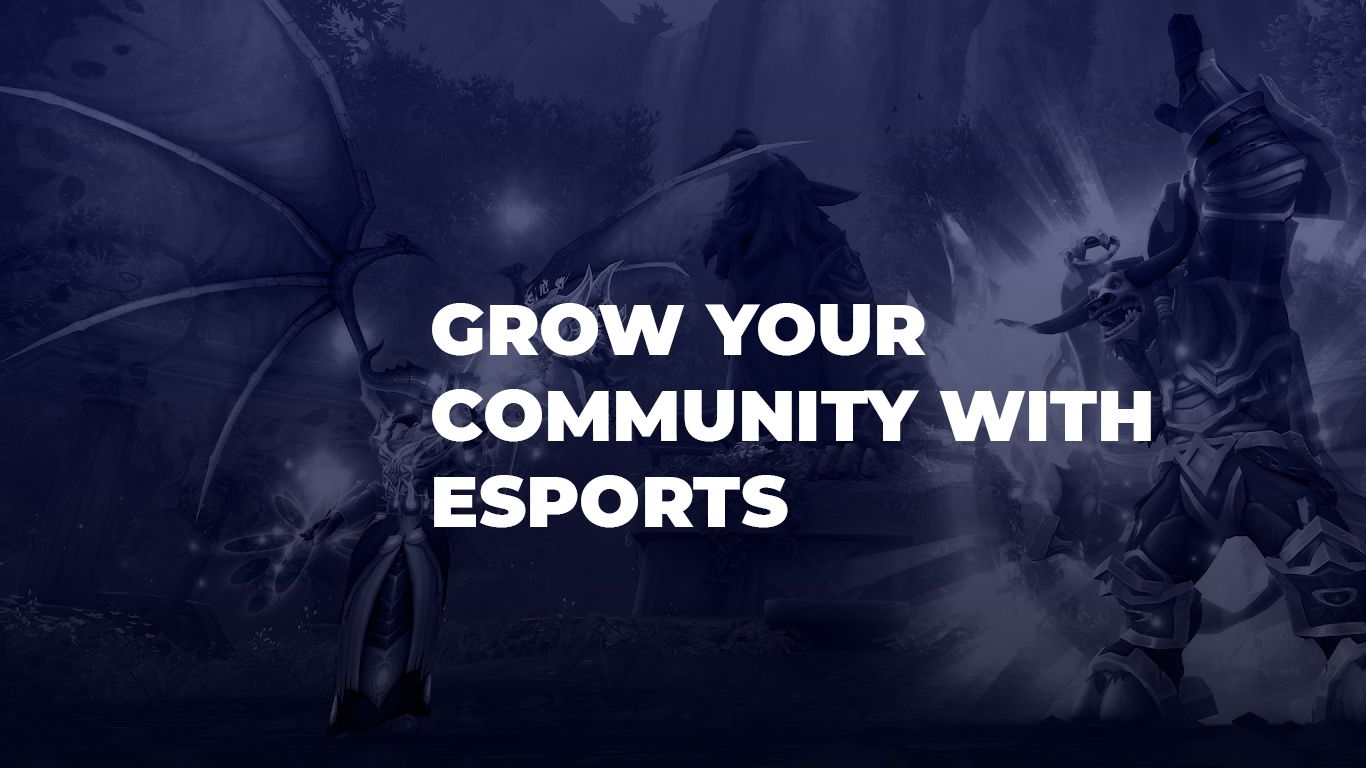 As esports grows in popularity, an increasing number of publishers seek to enter the space to improve sales of their titles and the lifetime revenue generated by their games.

Some games become huge in the esports scene because there is a community demand, which the publisher, in turn, fosters, allowing the title to develop into an esport. In some instances, a publisher will work to create a competitive aspect in an existing title to make it an esport. Other games are developed from the ground up with the intention of creating a competitive title that has the hallmarks of existing esports games, with an initial launch strategy and community development plan that focuses on the competitive community.

Hosting online tournaments can be an effective way to cultivate an esports community and attract new players who are interested in competitive games. Online events allow publishers to reach a broader audience not just across the country, but around the world. This can be beneficial for titles with a decentralized community that is spread throughout, or for newer publishers to esports who don’t necessarily have an established esports community, or who don’t know where their community is. Holding online tournaments breaks down barriers caused by physical distance. Online events also allow publishers to engage with sponsors and advertisers. Broadcasts provide quantifiable metrics through views and impressions, which allow partners to measure the success of an event.

With the growth of esports and online gaming events, publishers have access to more tools than ever before to run a successful online tournament. Publishers can hold signups, post tournament brackets, and pay out prize money with greater ease than in previous years. Initially, prize money will likely come from a part of your marketing or events budget, sponsors, and/or crowdfunding. Many events dedicate a portion of entry fees to the prize pool to supplement whatever they’re able to put down to start.

Executing successful online events not only strengthens community relations, but also appeals to sponsors, partners, and tournament organizers who are also an important part of the esports ecosystem. In addition to attracting more users, hosting events can also build relationships with sponsors and partners who can help contribute to prize pools or help increase the production value of your tournaments, improving the player experience.

Establishing a game as an esports title helps to keep it relevant and allows it to continue generating revenue long after release. In order to build and retain an esports community around a title, it’s important to incentivize players to keep playing your game. Putting money towards a prize pool shows your community that you value their time and that you’re serious about investing in your title’s growth as an esport.

Want to engage with your competitive community?